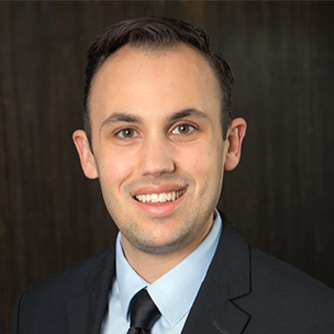 Prior to becoming an attorney, Mr. Vespermann worked as a paralegal focusing on elder law and helping to protect the rights of senior citizens. After working as a paralegal, he attended Pepperdine University School of Law, earning his Juris Doctor in 2018 and graduating cum laude. During his time at Pepperdine University, Mr. Vespermann was selected for membership in The Order of The Barristers for his performance on the school’s trial advocacy team. While on the team, he competed in the 2017 San Diego Defense Lawyers National Trial Competition in San Diego, CA, and the 2018 Student Trial Advocacy Competition hosted by AAJ in Santa Monica, CA.

Mr. Vespermann is a member in good standing of the State Bar of California, an active member of Consumer Attorneys Association of Los Angeles, and admitted to practice in the United States District Court for the Central and Northern Districts.