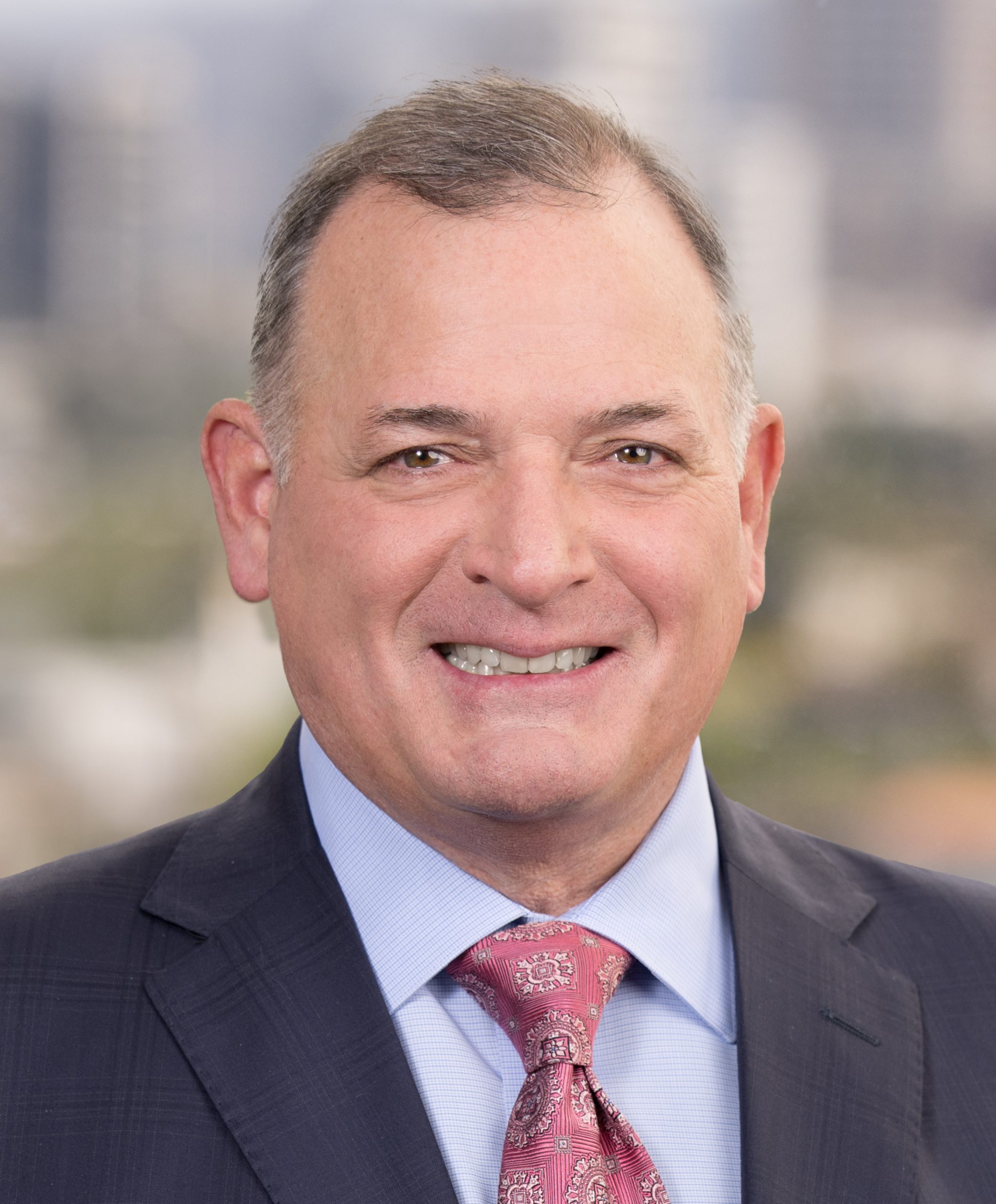 Adam Shea is a nationally recognized lawyer with extensive experience and success representing individuals and families in catastrophic injury and wrongful death cases.

Adam has a proven track record of helping those who have been harmed by negligence, wrongful conduct, violations of safety rules, and defective products – including automotive product defects and tire product defects. In this area, he specializes in bus and truck collisions involving other vehicles and pedestrians, accidents resulting from tire failures, rollovers of 15 passenger vans, trucks and utility vehicles, as well as cases involving claims of roof crush, defective fuel systems, defective restraint systems, seat back failures, child safety seat defects, airbag deployment failures, van conversion defects, and vehicle crashworthiness. Adam has obtained some of the largest jury verdicts and settlements in California in these types of cases.

Adam also represents injured parties in cases involving commercial truck accidents, trash truck accidents, airplane and helicopter crashes, train disasters, and governmental liability for dangerous condition of public property. He has achieved over one hundred settlements and jury verdicts in excess of One Million Dollars ($1,000,000) in these types of cases, including numerous record settlements and verdicts.

Adam is a member of the Los Angeles chapter of the American Board of Trial Advocates (“ABOTA”), and has been selected by his peers for inclusion in Best Lawyers of America, National Trial Lawyers: The Top 100 Trial Lawyers, and Super Lawyers.

Adam has been recognized for his legal ability and ethical standards by the prestigious Martindale-Hubbell peer review ratings with an A-V rating, the highest possible rating.

In 2011, Adam was a finalist for the Consumer Attorneys Association of Los Angeles (“CAALA”) Trial Lawyer of the Year for his representation of three young boys who lost both their parents when their van rolled over after a tread separation in the rear tire in the case of Barber v. Mossy Ford (San Diego Superior Court). The jury found that the car dealership had performed a faulty tire repair that led to the tread separation, and reached a record verdict of $14,465,864. Pre-trial settlements with other defendants resulted in a combined recovery for the family of $22,763,000 – as well as an agreement by the dealership to improve their training of its technicians to improve consumer safety.

Adam was an integral part of the trial team in the Lampe v. Continental Tire case (Los Angeles Superior Court) that resulted in a $55.6 million dollar verdict, which is the largest jury verdict in history in a lawsuit involving a defective tire.

Adam is a frequent lecturer at a wide variety of legal education seminars throughout the country. He has also authored numerous articles in legal publications.

Adam earned his Juris Doctorate from Loyola Law School of Los Angeles in 1993, and is a 1990 graduate of UCLA.

When he has a break from his legal practice, Adam enjoys spending time with his family. Adam coaches his son in a variety of youth sports, and is on the Board of several youth sports leagues, including the local football league, basketball league, and Little League.

Disclaimer: The personal injury, wrongful death, catastrophic injury, or other legal information presented at this site should not be considered formal legal advice, nor the formation of a lawyer or attorney client relationship. Prior results do not guarantee or predict a similar outcome with respect to any future matter. Please note that you are not considered a client until you have signed a retainer agreement and your case has been accepted by us.